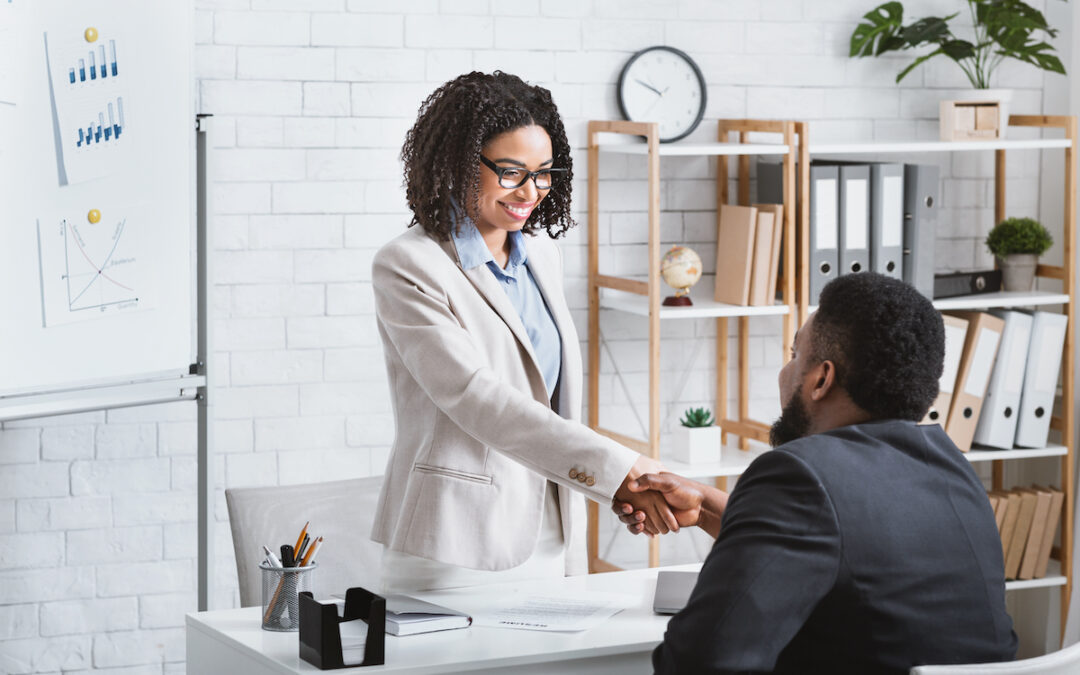 Evidence from various sources shows that those companies with a diversified workforce perform better on any metric. This diversity has a positive impact on all the levels of a business, from the lowest cadres to the board of directors. Sourcing a diverse talent pool into a workplace leads to the company’s integration, growth, and success.

We can attribute this to the varying experiences, styles of work, and perspectives. Eliminating bias in your job descriptions is the first step towards achieving a balanced workforce. Having biased job descriptions discourages capable applicants from a role that perfectly suited them. A more diverse business promotes innovation.

We can classify bias into two major categories: Implicit bias and Explicit bias. Explicit bias is the bias that we are aware of and can control, for example, gender discrimination and racism. Implicit or unconscious bias refers to beliefs, stereotypes, and unconscious perceptions that we may have developed from our experiences.

Avoiding presenting a toxic work culture on a job description

The choice of language can give the candidates the gist of the workplace culture. They can decide if it will be a brotherly and sisterly culture where people care for others and can have occasional chats or, in the worst case, a place where bullying and sexual harassment are rampant. Words such as ‘work hard, banter,’ and ‘work hard’ can make most women and some men keep from applying for the job.

Gender bias is a form of explicit bias that can be easily detected. This is a quick and ineffective approach to providing a job description that is clean and bias-free. A candidate should be referred using ‘they and their’. “S/he” or “you” are also gender-neutral and can be used to refer to applicants or to give a description.

For instance, “as an architect, you will be responsible for the overall…”. This sentence fragment can be referred to by a male or a female applicant. Gender bias is the most prominent form of bias in job descriptions. It is estimated that about 56% of the female applicants do not apply for jobs that they were qualified for because of this reason alone.

Implicit bias can also affect the job title itself. While many efforts have been made to reframe them from the traditional wording, some titles still give a biased perception. The use of gender-centered roles such as firefighter instead of firefighters and chairperson instead of chairman has borne some fruits.

New descriptors have come up that give applicants a full impression of the workplace but still hold gendered connotations. Words like ninja, guru and rockstar are associated with the masculine gender. Similarly, being new terms may bias against the age as older people may misconstrue them to be advertising for a different role. You should ensure that the job titles maintain gender neutrality and aren’t discouraging to older applicants; they should also be descriptive of what the job entails, such as Microsoft software developer.

Job requirements are another area that can cause bias in your job description. You should review them to ensure that they are more inclusive by eliminating the exhaustive skills required for the advertised role. Men are confident that they are suitable for the roles they apply for besides not having all the skills necessary.

Women only apply for the positions; they have all the boxes for the requirements ticked. This can be avoided by listing only the essential requirements followed by a few generally desired requirements. The best way to write a job description is to use direct and concise language. Eliminating bias in job descriptions is as easy as making sure they are easy to follow, read and digest.

With the internet, online tools have been developed that help in recruitment processes. There is software that is used to highlight and perform changes in job descriptions to remove bias. Tools such as Textio and OnGig are used to remove gendered language and discriminatory language, respectively, while ensuring that your chosen language has the passion and the impact for the applicants to be encouraged. You can also hire professionals such as RSC to help you drafting the job descriptions.

It is not an opinion that the more diversified your workforce is, the better the performance. That is just a simple fact. Diversification can directly result from eliminating bias from your job descriptions and providing them with encouraging adverts. This instantly means that there will be a large pool of applicants where you can choose from. A good job description also helps you avoid discrimination based on race, gender, age, and other factors.